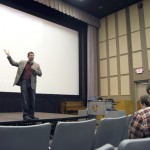 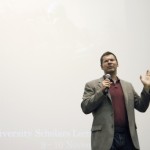 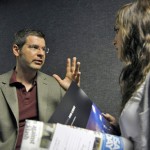 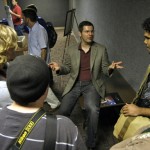 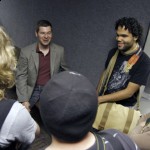 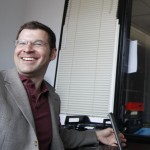 The Associated Press and Agence France-Presse April 10 reported that Chris Hondros, a 1993 graduate of N.C. State with a BA in English, was killed in Libya on assignment for Getty Images. Later in the day, despite conflicting reports, Getty Images confirmed that Hondros had been shot and killed. Tim Hetherington a photographer also working in the area was killed.

LINK to Hondros’ photo blog at the New York Times.