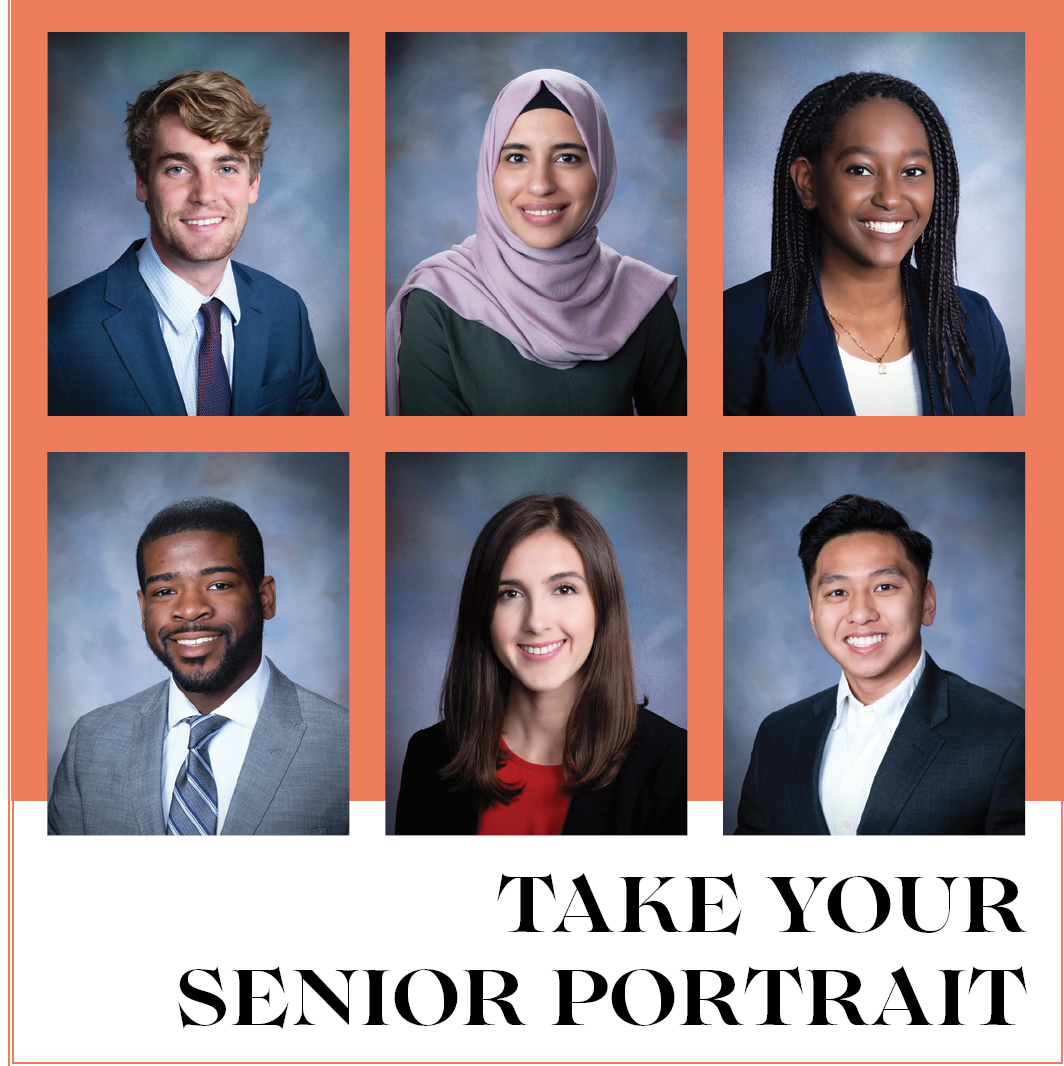 Seniors! Next week is your last chance to get your senior portraits taken for this year.   The senior portraits are completely free to take and you will receive a $10 off discount on your copy of the 2020-2021 Agromeck Yearbook. There is no formal dress code, however, we encourage you to dress nice (Pants will not be… Read more » 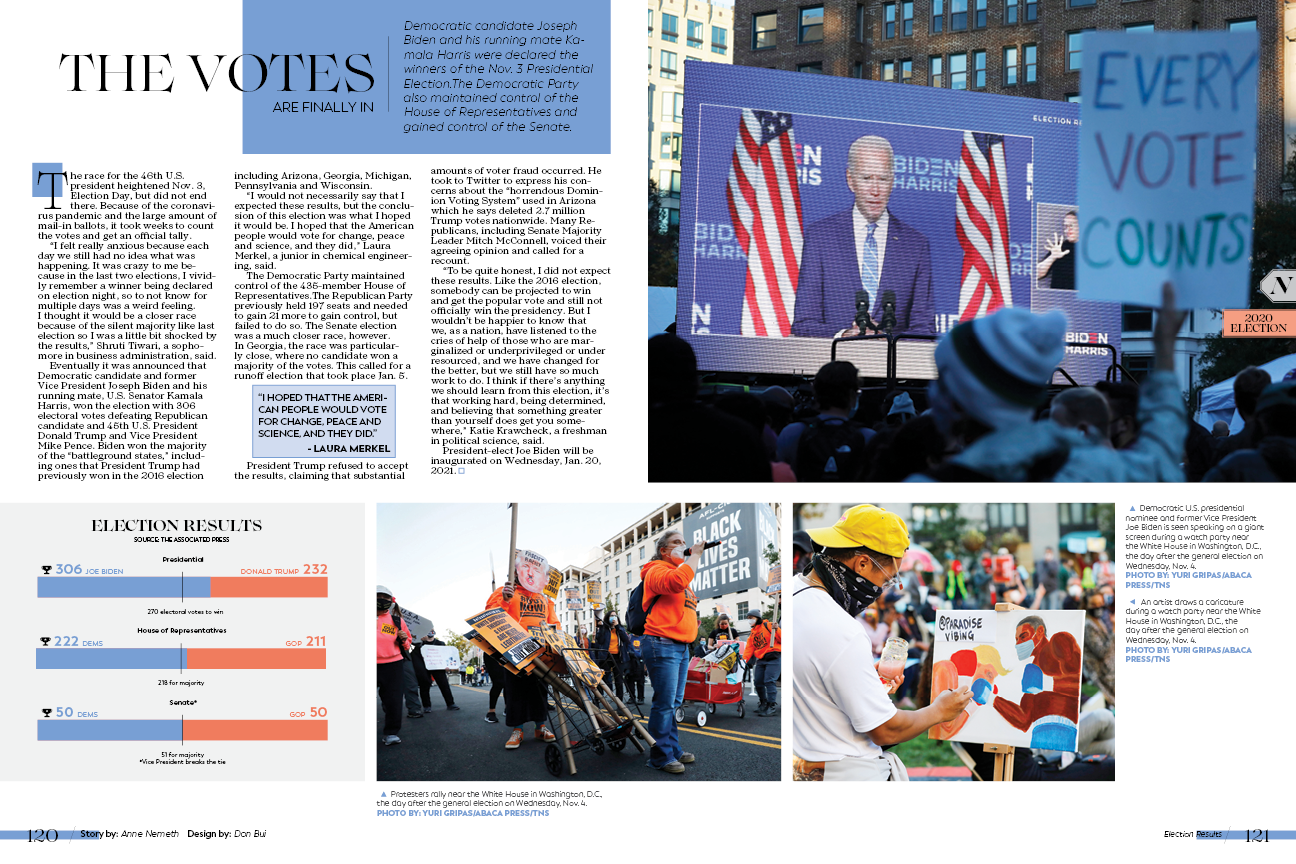 Spread of the Deadline | Deadline 3

Our third deadline for the 2020-2021 Agromeck is complete! We’re over halfway done with completing the book and we’re so excited for you all to see it! Our third deadline takes us back to the November 2020 election and its results. The story covers the end results of the Presidential, Senate, and House races as… Read more » 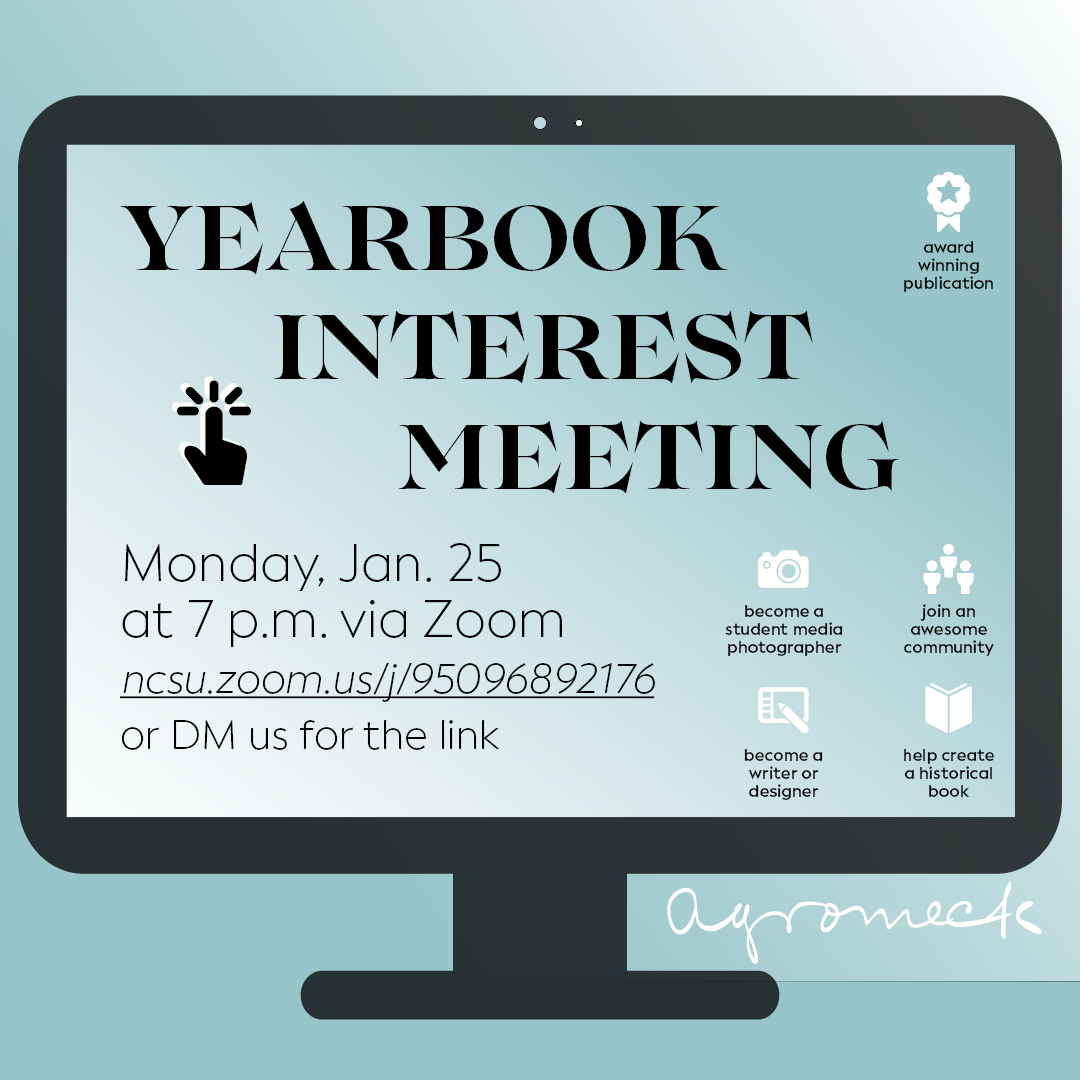 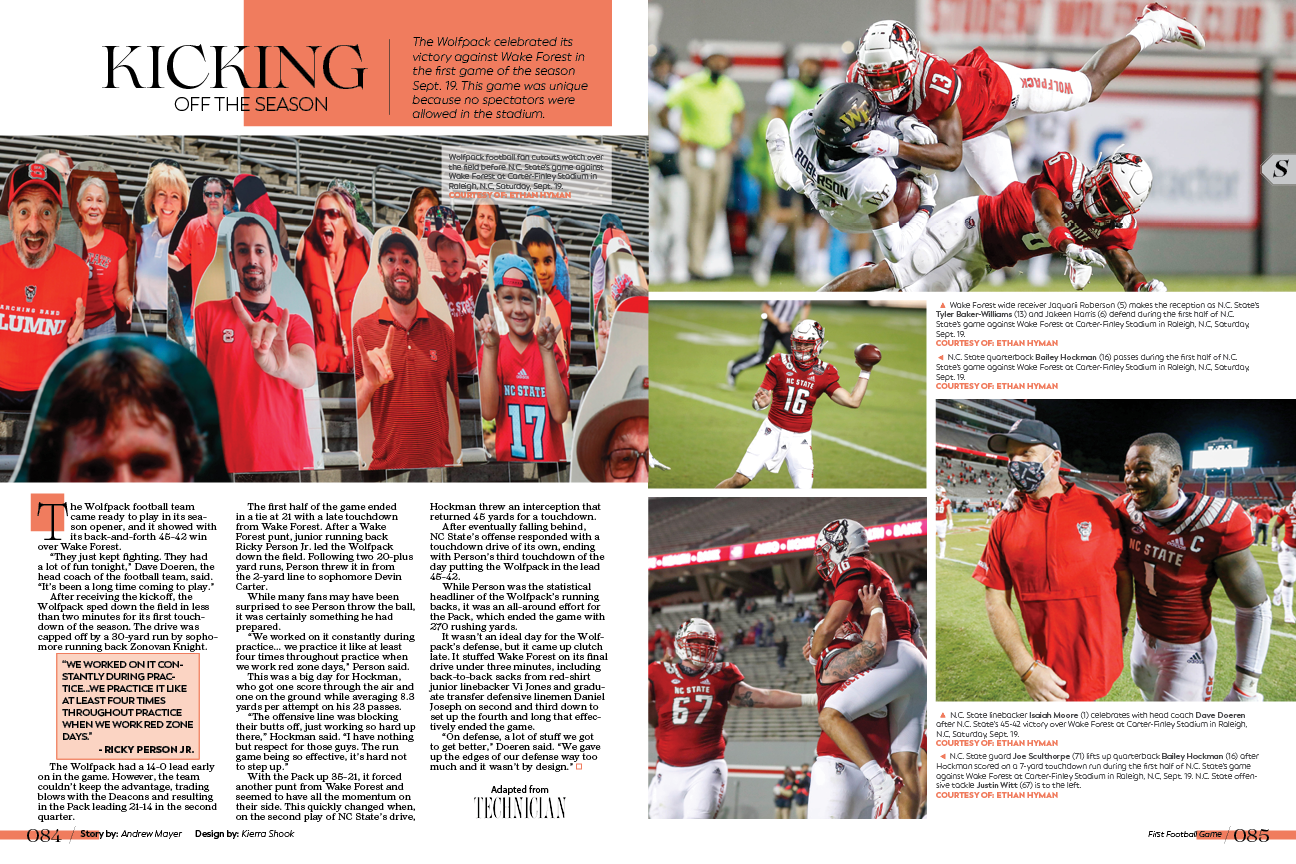 Spread of the Deadline – Deadline 2

Deadline 2 for the Agromeck yearbook 2021 is complete! Our second  spread of the deadline emphasizes  this year’s new reality yet again, with game days resuming and students unable to support Wolfpack teams from the stands in person. The story covers how NC State University Athletics became creative to support teams, fans sent in pictures… Read more » 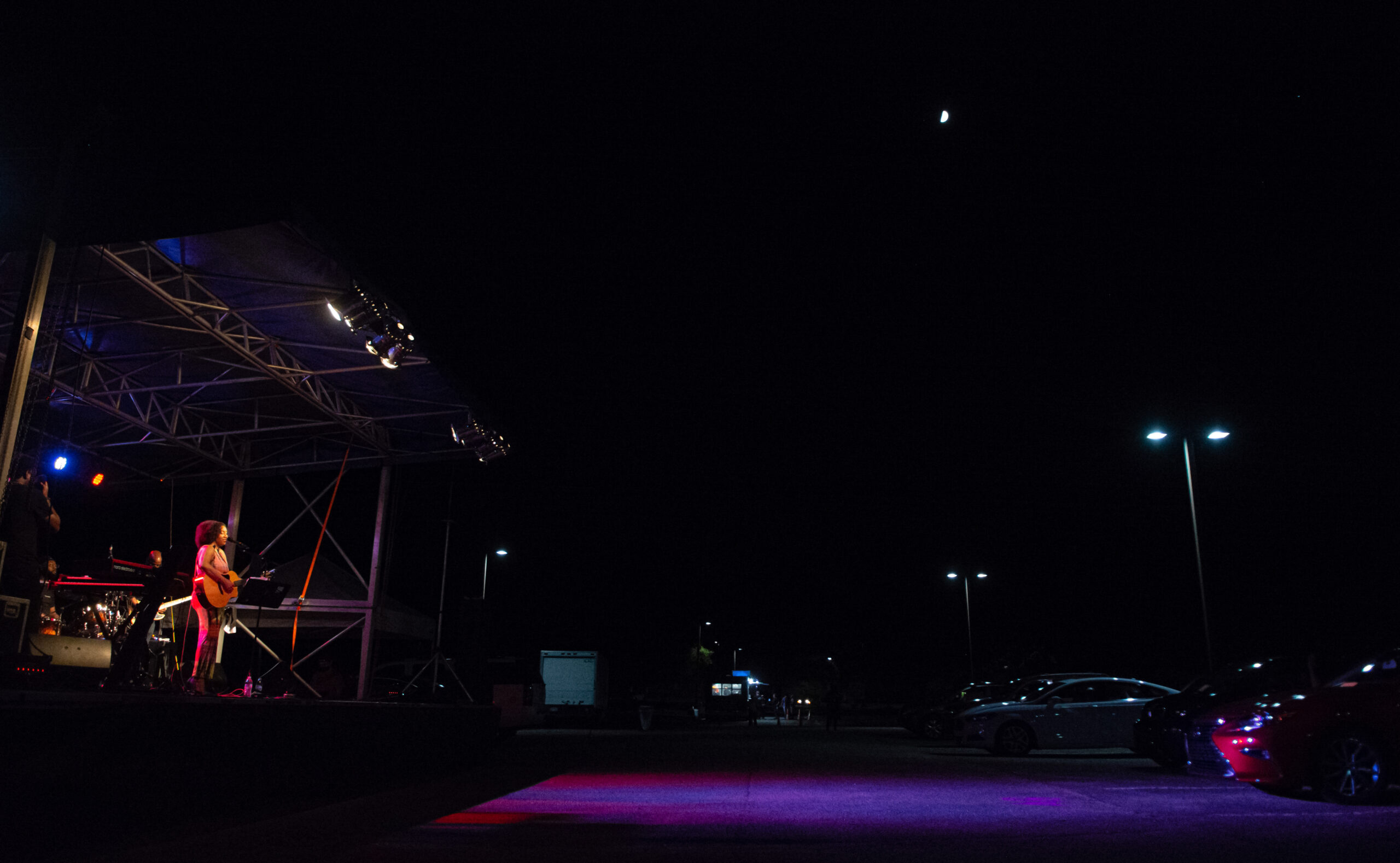 “This a great shot by David Tracey to represent the times we live in and the way we have adapted to ensure that we have some sense of normalcy. This was taken at a drive-in concert, where the audience had to remain in their cars but could still enjoy the feeling of being at a… Read more »