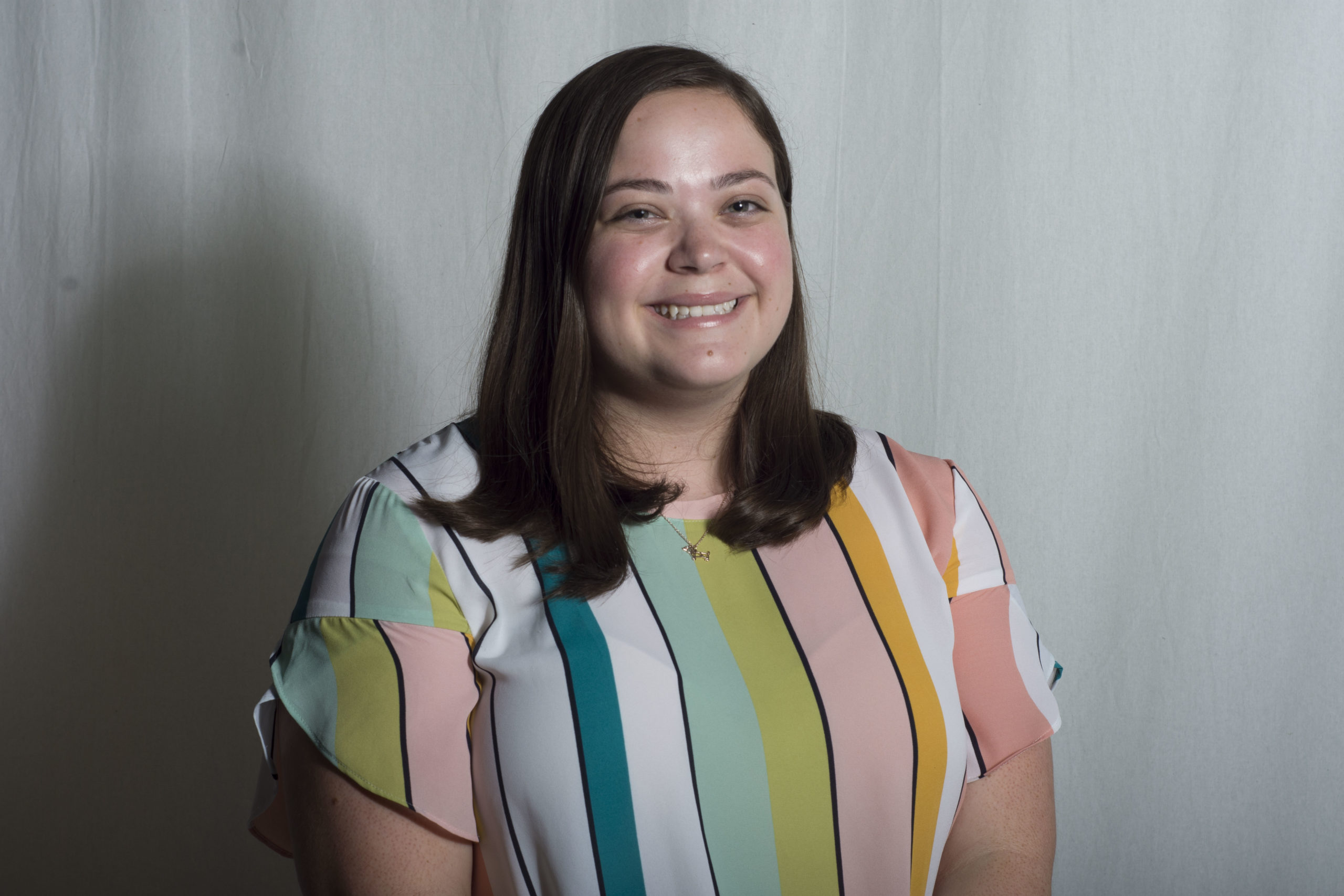 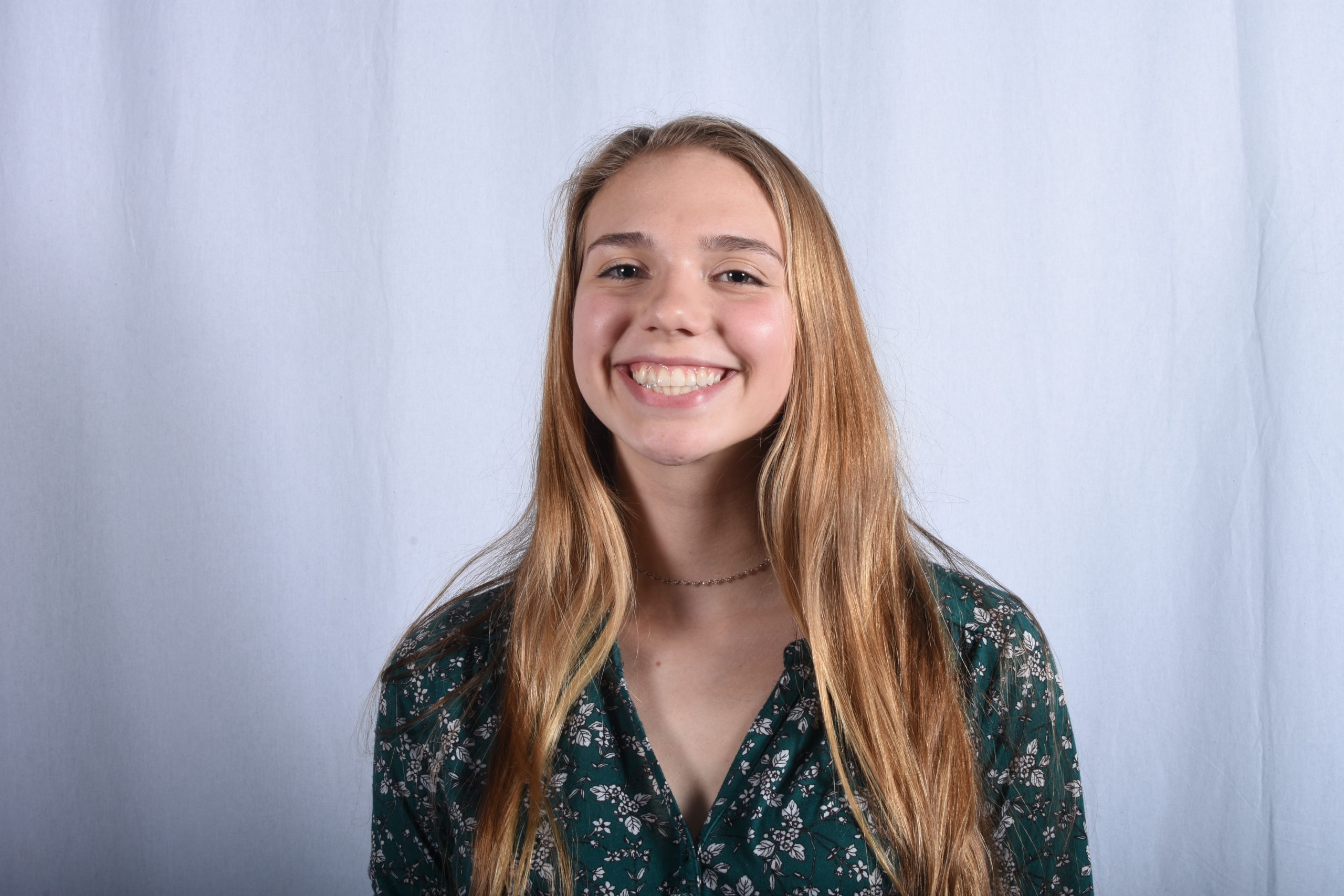 A Letter From the Editor

A lot has changed during the past month.   At the beginning of March, the Agromeck staff was facing our fourth deadline. After weeks of working on the deadline, I felt frustrated when our leadership staff didn’t get to leave the office till past 10 p.m. on our submission deadline night. While I felt accomplished that… Read more » 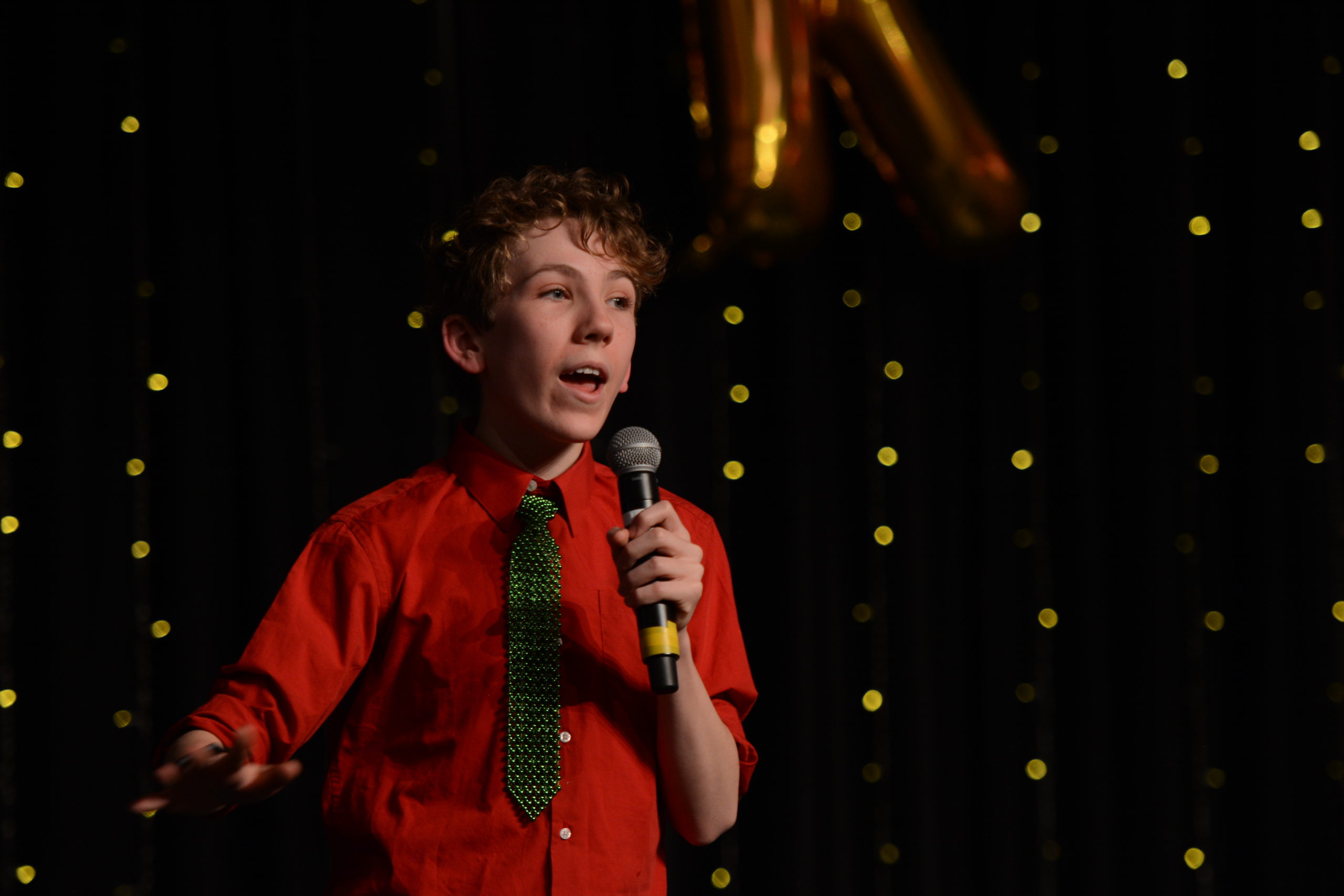 This week’s photo of the week comes from correspondent Natalie Folsom during NC State’s Dance Marathon. NC State students came together and raised over $69,000 dollars in funds going towards the local Children’s Miracle Network Hospital.   “Good bokeh and use of rule of thirds, with perfect exposure in a poorly lit room , helps… Read more »

Spread of the Deadline | Deadline 3

Deadline 3 for the Agromeck yearbook is complete! Our third spread of the deadline takes us back to this year’s annual Women’s March that took place in downtown Raleigh. NC State students as well as many others came together with their signs in support of gender equality. The photos on the spread covers participants of… Read more » 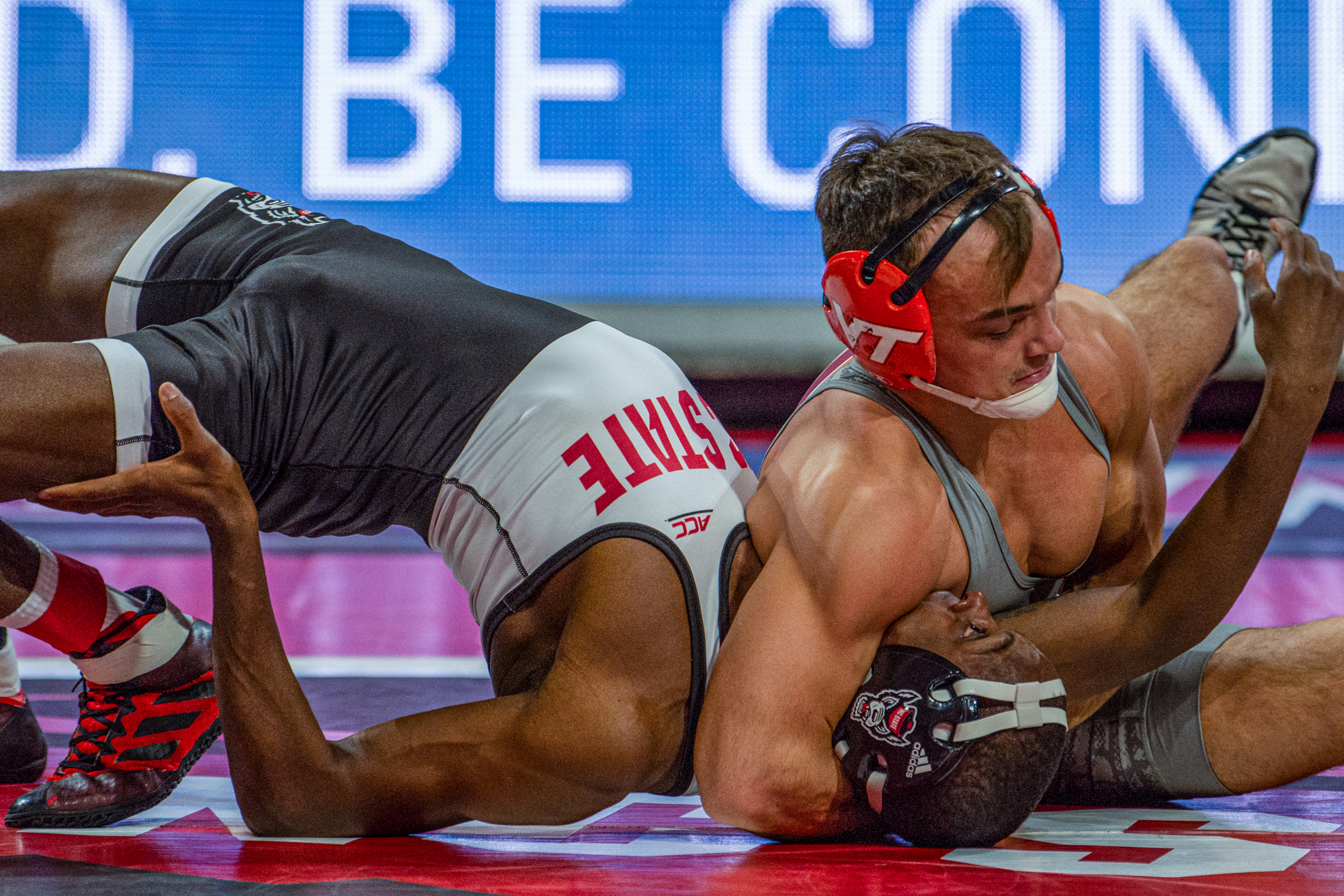 Photo of the week is back! This week’s photo of the week comes from senior photographer Minh Pham during the wrestling match against Virginia Tech. NC State claimed a 21-18 win and sits 4-0 in the conference where it will conclude next weekend against Duke. “This picture has good framing, good lighting, good colors, and… Read more »